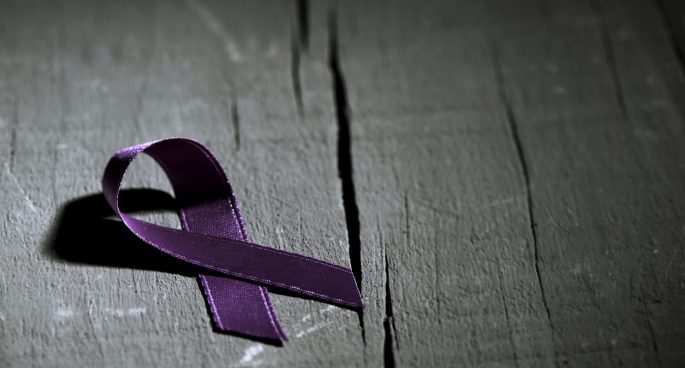 We are now 1 year on from the tragic killing of Hannah Clarke and her 3 children which brought public attention and debate to the need to criminalise coercive control – an ongoing form of domestic violence. The NSW Labour opposition have proposed a bill to criminalise coercive control, however why are the majority of Australian states still reluctant to follow the lead of England, Wales, Scotland and now Tasmania? We were joined by Associate Professor from Sydney Law School Tyrone Kirchengast to discuss what is limiting the push for criminalisation.