Cologne: the political aftermath of the mass sexual assaults 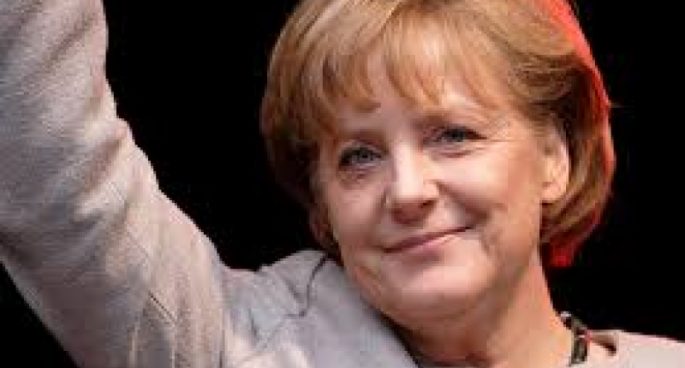 The refugee crisis in Europe continues to cast a shadow over the political future of German Chancellor Angela Merkel.

Over the weekend, a prominent ally of Merkel, Bavarian state premier, Horst Seehofer, threatened to take her government to court over its “open doors” refugee policy, which, in 2015, has seen over a-million-refugees pass through German borders.

It was back in September that Merkel issued an order to bring thousands of refugees stranded in Hungary to Germany, stressing that the basic right to asylum in Germany had no upper limits.

But a spate of thefts and sexual assaults over New Year’s Eve in Cologne linked to asylum seekers and the latest news that a suspected terrorist who attacked a Paris police station just over a week ago had lived in an asylum-seeker shelter in Germany have escalated public and political pressure on Merkel to introduce quotas to limit the influx and to impose stricter border controls – a move which would undermine the Schengen agreement whereby European members can move freely across all EU borders.

2SER’s Kim Williams spoke to Dr. Jana Puglierin, Head of the Centre for European Policy Studies at the German Council on Foreign Relations in Berlin. Kim began by asking Jana how public opinion has shifted since Merkel declared an “open door” for refugees last year.

Cologne: the political aftermath of the mass sexual assaults