The Colonial Legacy of the Commonwealth Games 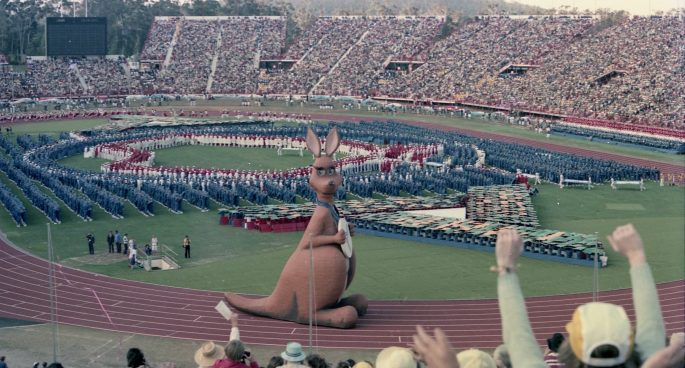 The Opening Ceremony of the Commonwealth Games was last night. Prince Charles and the Duchess of Cornwall flew into the Gold Coast from Clarence House to be welcomed by an adoring crowd.

To discuss this question and the Commonwealth’s Games relationship to the Empire, The Daily‘s Sam Baran was joined by Dr Andy Fuller, Honorary Research Fellow at the University of Melbourne and editor of sports culture blog Reading Sideways.

The Colonial Legacy of the Commonwealth Games