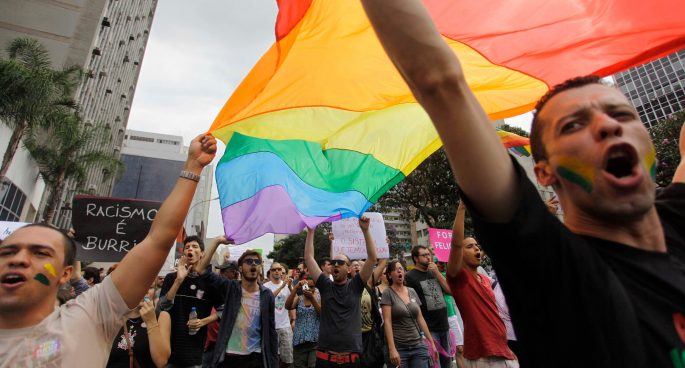 A gay nightclub in Colorado Springs of the United States was fired by a 22-year-old gunman, killing at least 5 people and leaving 18 injured, before being subdued by two ‘heroic’ patrons and arrested by the police.

The attack occurred at a place where LGBTQ+ people are meant to feel safe, just right before the Transgender Day of Remembrance on Sunday November 20th.

Research shows that 40% of transgender people are tempting suicide due to endless horrific hate crime. Deeply sad and angry over such homophobic violence, LGBTQ+ activists are demanding for weapons ban and better public education from the US government.