Come to the Party Dozen 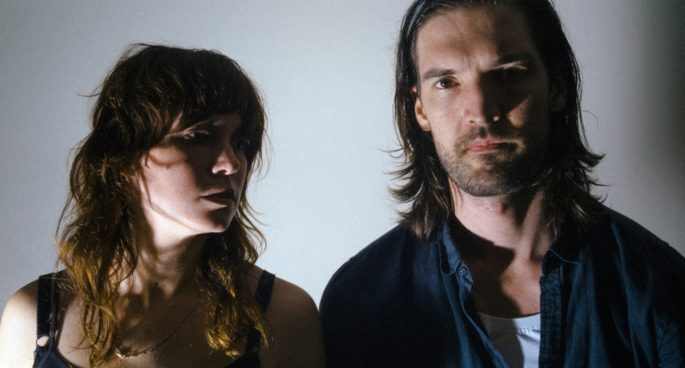 Co-founder Jonathan speaks about creating songs out of improvisation, the right things to say in the studio, and how two is the magic number.

Come to the Party Dozen