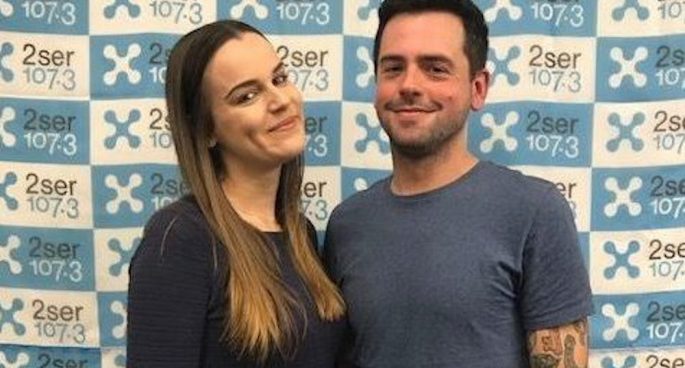 After studying law for three years, Rachael Millanta found her calling. It was in acting! After moving into improv, and telling herself she’d never do comedy, Rachael is now about to perform her first ever solo festival show Lower Your Expectations as part of Sydney Fringe Comedy. You can also catch her all over town, performing with Sydney improv troupe Night Shift, or Sunday nights at What She Said!

If that’s not enough Rachael for you, she will also be performing at A Likely Story at Cafe Lounge in October! 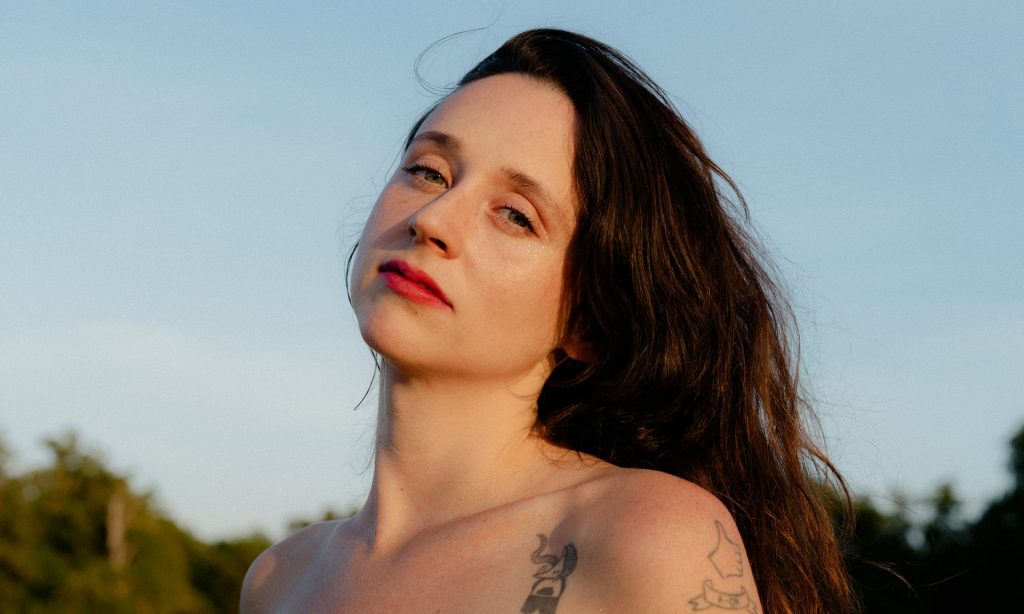