How would you like it if a pair of scissors was left inside you after an operation? Or you had the wrong leg amputated?

These are known as “sentinel events”, a death or injury that occurs to a patient independent of their illness. A recent Productivity Commission report revealed NSW has had the highest number of sentinel events in five years.

But could the problem be poor communication?

Jane Stein-Parbury is a Professor in Mental Health Nursing at UTS. She has recently looked at how failures in communication in Emergency Departments can harm the patient. Even if you don’t play video games, it’s hard… 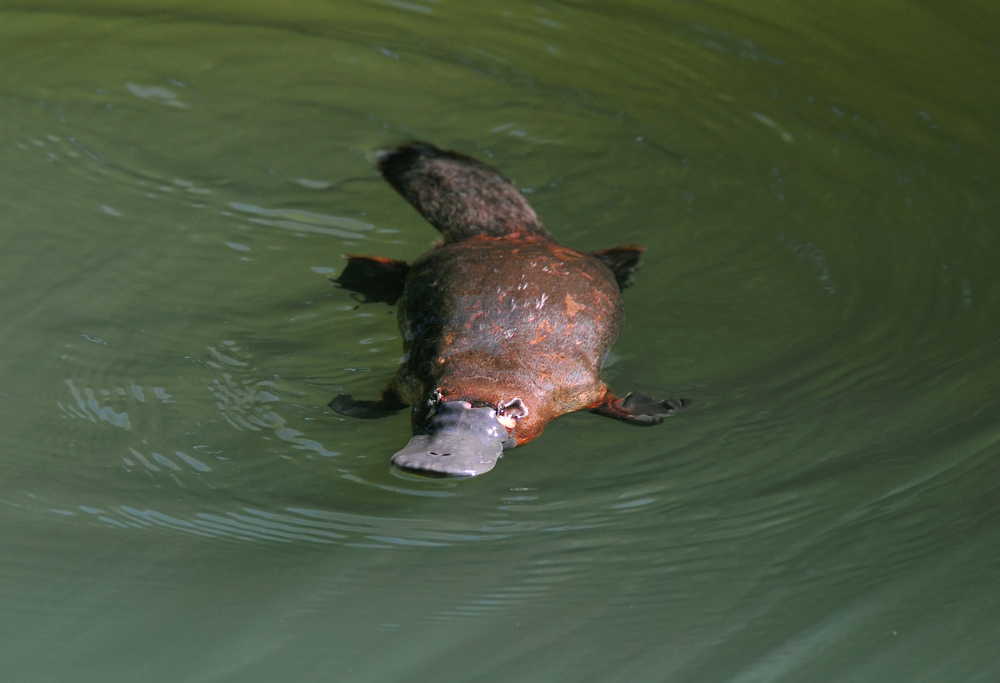 This may come as a surprise, but Australia currently…