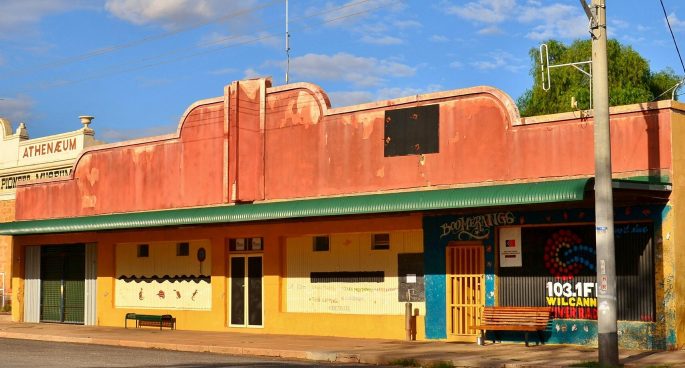 As the expanding COVID-19 pandemic continues to threaten the safety of communities across Australia, there has been growing interest in a new report co-published by the First Nations Media Australia and the University of Melbourne.

The report, called Above and Beyond Broadcasting: a Study of First Nation Media and the COVID-19 Pandemic, highlights the ways in which first nation media has fulfilled its difficult role in keeping communities strong, and how they have gone above and beyond in their broadcasting and communication.

The study takes a deep focus on the operations on Victoria’s 3KND, NSW’s Wilcannia River Radio, and the Northern Territory’s PAW Media, with the latter being heavily credited by its listeners as the only source of reporting received by people within that rural area.