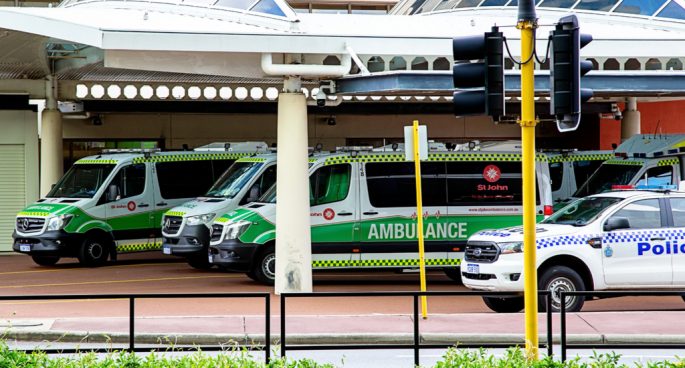 Elective surgery appointments in Western Australia will be put off for a least a month according to the state’s health department, to allow Western Australian hospitals to cope with severe pressure.

One Perth hospital recorded over 490 code yellows in the past year in figures revealed by the State Opposition. This is where a hospital cannot manage demand preventing more patients from being admitted.

Despite no cases of Covid-19 in the community public hospitals in city areas have stopped taking bookings for multi-day non-urgent category two and three elective surgeries from last Wednesday.  It comes as medical experts warn that the system is ill-prepared to deal with an outbreak of the virus if it were to occur.