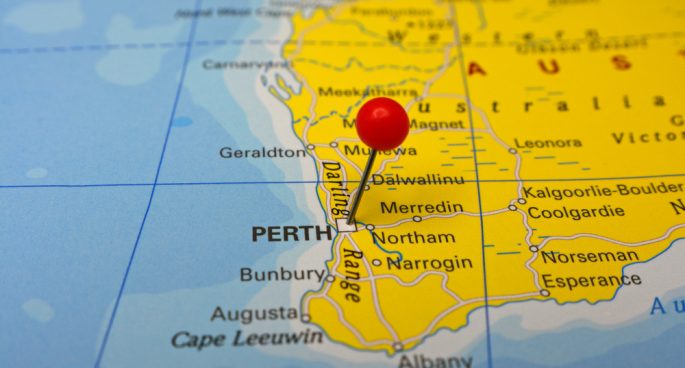 The Protected Entertainment Precinct laws proposed by the government will create five precincts from which people can be banned from entering if they are behaving in an anti-social, disorderly or threatening way.

Indigenous organisations urge the government to invest resources back into communities, rather than law enforcement for vague public order offences.