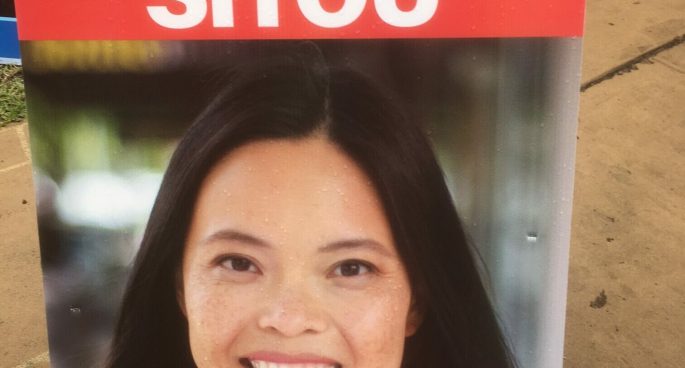 A new batch of MP’s arrived in Canberra for the first time and there was a feeling that things were going to change.

Sally Sitou is the new ALP MP for Reid, and represents people who span the whole spectrum of Australia in microcosm.  We find out how she wants parliament to work and what are the important policy areas that she wants to see prioritised.

Featured In Story: Sally Sitou an ALP member for Reid