The conservative case against Milo Yiannopoulos? 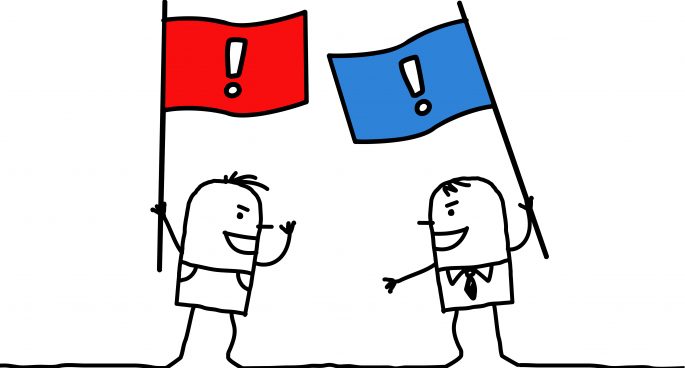 Last week on the Daily we spoke about the “right wing provocateur” in the wake of the violent protests outside his tour of speeches. While Milo Yiannopoulos is certainly no stranger to controversy, he managed to sell out all seven of his appearance. Despite this, there are some that would contest whether he belongs in the right wing at all.

Terry Barnes, former senior advisor to the Howard government and the principal at Cormorant Policy Advice joined us on the Daily.

The conservative case against Milo Yiannopoulos?