The Job-Ready Graduate bill passed in the Senate last week with 28 to 26 votes. The bill intends to encourage students to study in areas of projected job growth, by reducing the costs of degrees in subjects such as nursing, mathematics, engineering, teaching, and science. the bill has been criticized for cuts to funding for humanities degrees and take away government loans for students who have failed more than 50% of their course load. The tertiary education community had mixed reactions to the bill with some university heads denouncing the bill and others in favor of it.  The National President of the National Tertiary Education Union, Dr. Alison Barnes joined Monday Drive to talk about the implications of the bill. 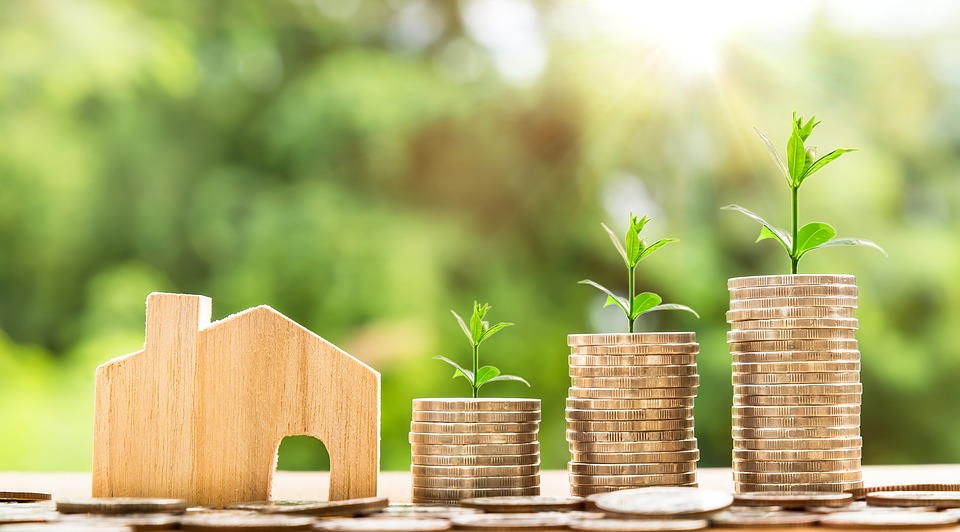