The Coolest Kid In Competitive Chess 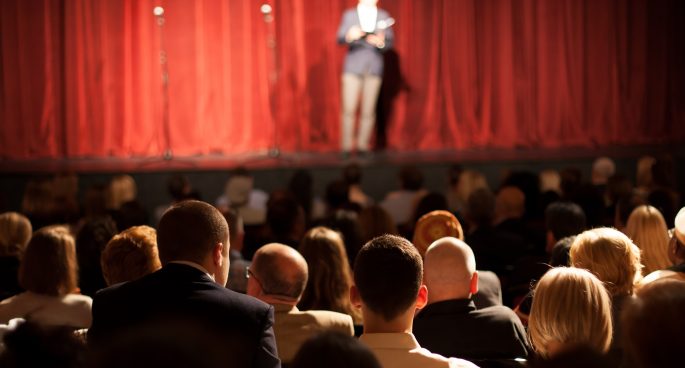 When you google Steen Raskopolous, one of the first things that comes up is ‘height’. He may be tall, but he’s also towering over the improv and comedy scene in Sydney right now, not only is he a founder of Improv Theatre Sydney, half of the amazing improv duo ‘The Bear Pack’, and a solo comedian, he’s appeared on Who’s Line Is It Anyway and various other sketch comedies.

With the Sydney Comedy Festival wrapping up this week, his show, ‘The Coolest Kid In Competitive Chess’ kicks off at the Giant Dwarf tonight and we caught up with him!

The Coolest Kid In Competitive Chess