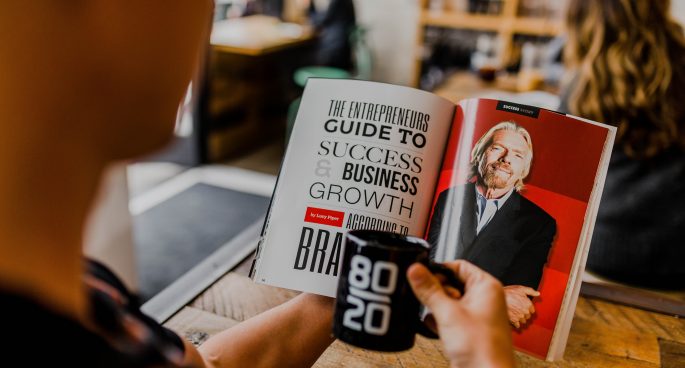 The Chief Executive Officer (CEO) was once seen as The Man In the Grey Flannel Suit, stuffy, stressed and serious. But something changed in the latter part of the 20th century, giving way to a cultural and political veneration of the modern CEO.

On this episode, we speak to Carl Rhodes (@ProfCarlRhodes), professor of organisational studies at the University of Technology Sydney, about how corporate leadership has become the model for transforming all spheres of life.