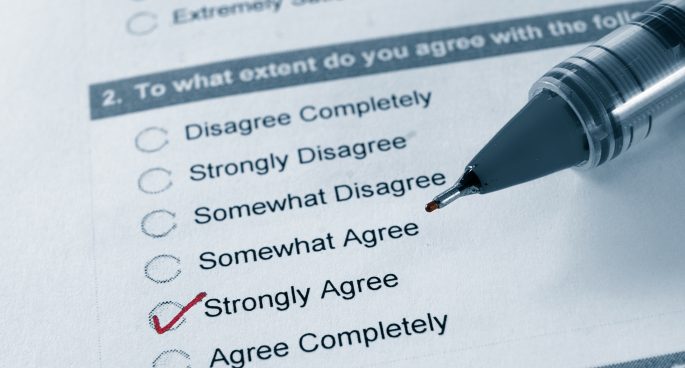 We’ve seen a spate of terror around the world over the past two weeks, but Cory Bernardi has been accused of reinforcing anti-Muslim and Islamophobic ideology in his response to these attacks. A mere day after the London attacks, the Australian Conservatives leader disseminated a survey to his members titled, ‘We need to talk about Islam.’  Asking questions like ‘what is your view on the practice of sharia law in Australia,’ and ‘What is your view on the Islamic practice of allowing men to marry girls under the legal age of sexual consent,’ he’s been condemned for opportunistically exploiting the fear we’re feeling, using it to build support for his anti-immigration policies.

But it’s the graphic accompanying the survey that has been the real point of condemnation. It shows the Islamic proclamation of faith, with a large cross through it. Denounced as offensive and xenophobic, many are calling out Bernardi for an immature, knee jerk reaction to terror.

But Bernardi has hit back at critics saying, ‘We’re not politicising anything, we’re trying to decide what the Australian people want.’

We were joined on the Daily by founder of Voices Against Bigotry, Susie Lantham, who featured in Sydney Morning Herald to talk about the subject.