Could Cultural Burning Save Our Bush? 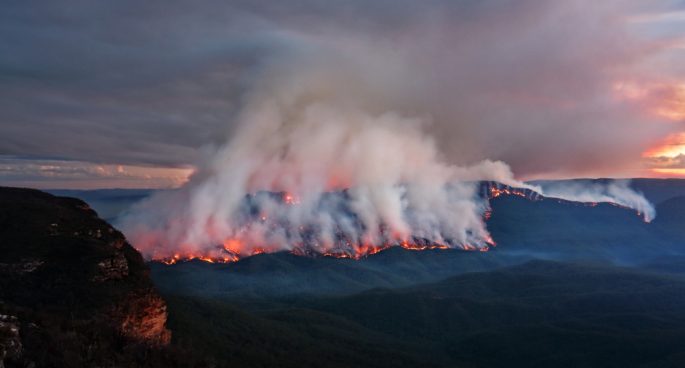 The health of this nation’s bush-land has been put in to question after the release of the state of the environment report last week.

Experts believe that bushfires may return in the scope of the black summer blazes. However, new research on Indigenous cultural burning practices in Arnhem land shows that cultural burning could be a superior bushfire management strategy to western hazard reduction strategies.

Rowan Foley, CEO of the Aboriginal Carbon Foundation, and Professor of Pyrogeography and and fire science at the University of Tasmania, David Bowman talked to reporter Jono Wakeley about indigenous burning traditions as both a fire mitigation strategy and a cultural practice.