COVIDSafe App found Among Safest in the World 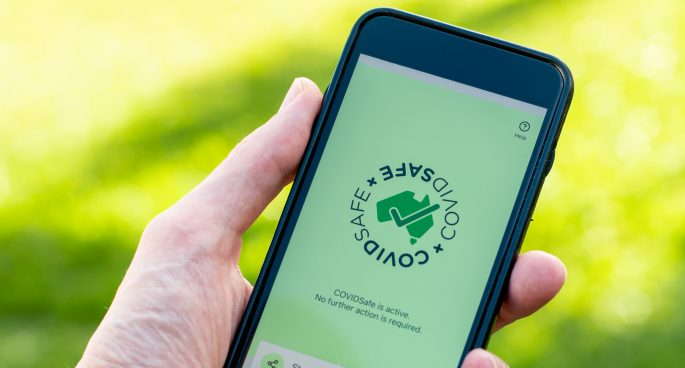 The COVIDSafe app has been downloaded by over 6 million Australians since its inception in April. Since then only a handful of close contacts have been discovered through the app that were not found through routine contact tracing. Australians and experts alike have shown hostility towards downloading the app over concerns for its privacy provisions and efficiency.

Although new research out of the University of Adelaide suggests COVIDSafe is one of the best and safest apps of its kind. With the research concluding that everyone in Australia should download the application. So if you haven’t downloaded it already maybe this research will change your mind.

COVIDSafe App found Among Safest in the World