Crazy Rich Asians and the Importance of Representation People of Asian descent make up about 16% percent of our population. Yet Asian actors are rarely, if ever, given main roles on our screens. In Hollywood, it is similarly uncommon, with only 5% of speaking roles going to Asian actors. So Crazy Rich Asians, with a cast made up entirely of Asian actors, is a pretty big change up of that formula. Does this signal a step towards more racially diverse representation in films? 2SER Regular, Dr Anthony Lambert, senior lecturer of Media and Cultural Studies at Macquarie University joined the Tuesday Daily

Crazy Rich Asians and the Importance of Representation 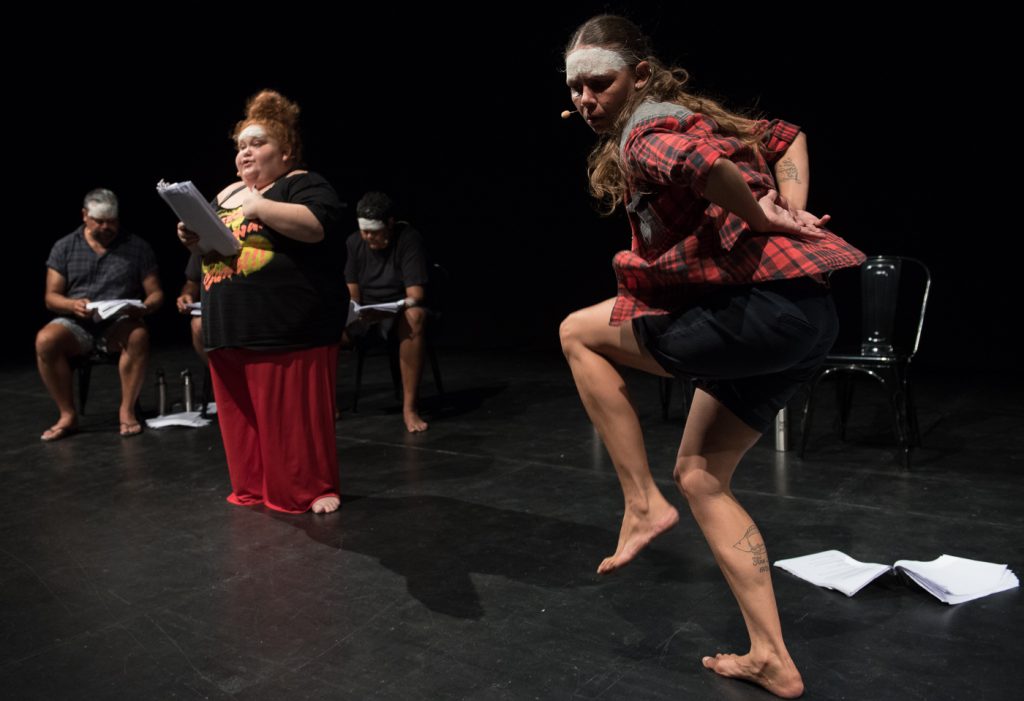 Moogahlin Performing Arts together with Sydney Festival and Carriageworks…