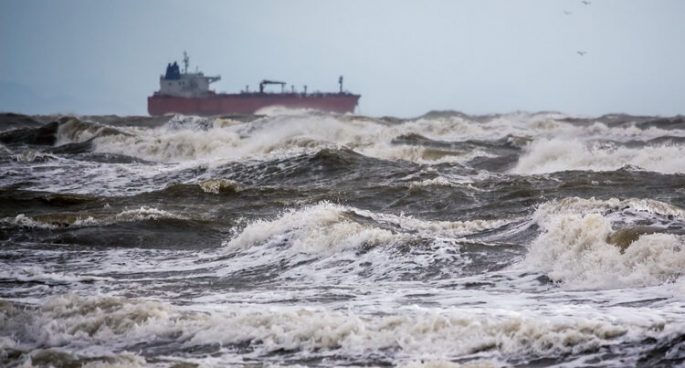 Twenty One crew members were stuck on Sydney’s Coast for three days after their ship MV Portland Bay  had an engine failure.

Departing Port Kembla on Monday the ship lost power in the heavy conditions and drifted dangerously close to the cliffs at Curracorrong off the Royal National Park as the anchors dragged .

The stormy conditions prevented air or sea rescue of the crew, and  Sydney Harbour Tugs along with the Svizer Glenrock coming from Newcastle were bringing the stricken ship to Port Botany where the seafarers could finally be taken off the vessel