Criminalisation of the sex industry 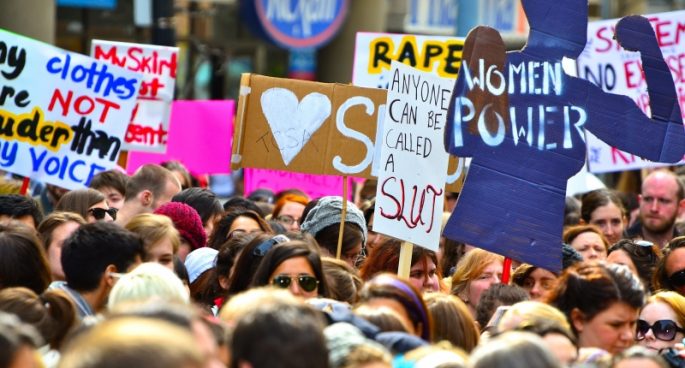 This week a conference, called ‘The World’s Oldest Oppression’ was held with the focus of ending sex trade around the world. However an online protest has started, saying that the conference would stigmatise sex workers instead.

The organisers of the event, ‘Sister Survivor’, advocate for the Nordic Model saying that it is a way to put an end to the sex trade. By criminalising the purchase of sex, advocates for this model believe that it will shorten the demand.

Countries have been adopting the Nordic Model since 1999 – Canada, Northern Ireland and France are some countries to have recently adopted it. So should this be something that Australia should seriously consider?

Dr Meagan Tyler from RMIT university joined Sam in the studio to discuss the issue.

Criminalisation of the sex industry