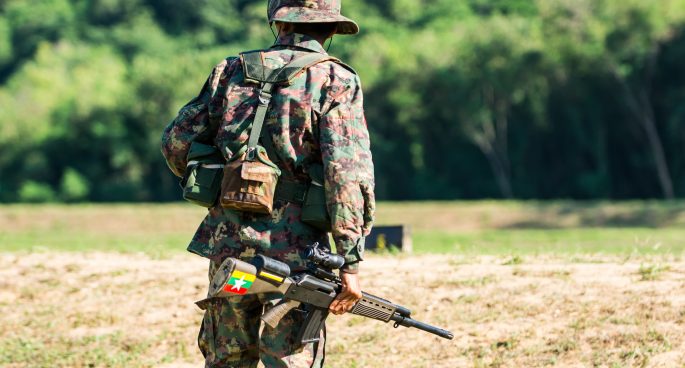 Since the resurgence of violence and conflict by militants in Myanmar’s Rakhine state, the country could be on the brink of genocide. The violence was ignited by Rohingya insurgents carrying out an attack against police, which killed 12 officers. Since August 25, more than 140,000 Rohingya Muslims have fled to Bangladesh, with at least 400 people dead. The conflict has led to a major humanitarian crisis in Myanmar, with allegations of mass killings and systematic burning of villages. The Daily was joined by Professor John Blaxland, Director of the ANU Southeast Asia Institute & Head, Strategic and Defence Studies Centre to discuss the unfolding crisis in Myanmar.