Between a Croc and a Hard Place 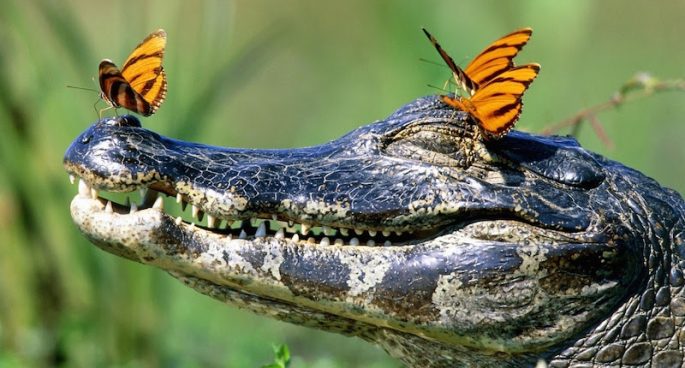 We’ve been hearing a lot about Lee, the North Queenslander who, ten cups of goon deep, swam in crocodile infested waters to impress a backpacker. There’s been nationwide discussion over whether Lee is a legend or a downright idiot, but what about the crocodile? Animal attacks on humans aren’t common. Often enough however, there is a lethal response by governments. Most recently this has been seen in Queensland after a number of crocodile encounters and continued attempts to protect beach goers along the coast from sharks. Are these measures really necessary to protect us against these rare attacks, or is there another reason?

Between a Croc and a Hard Place