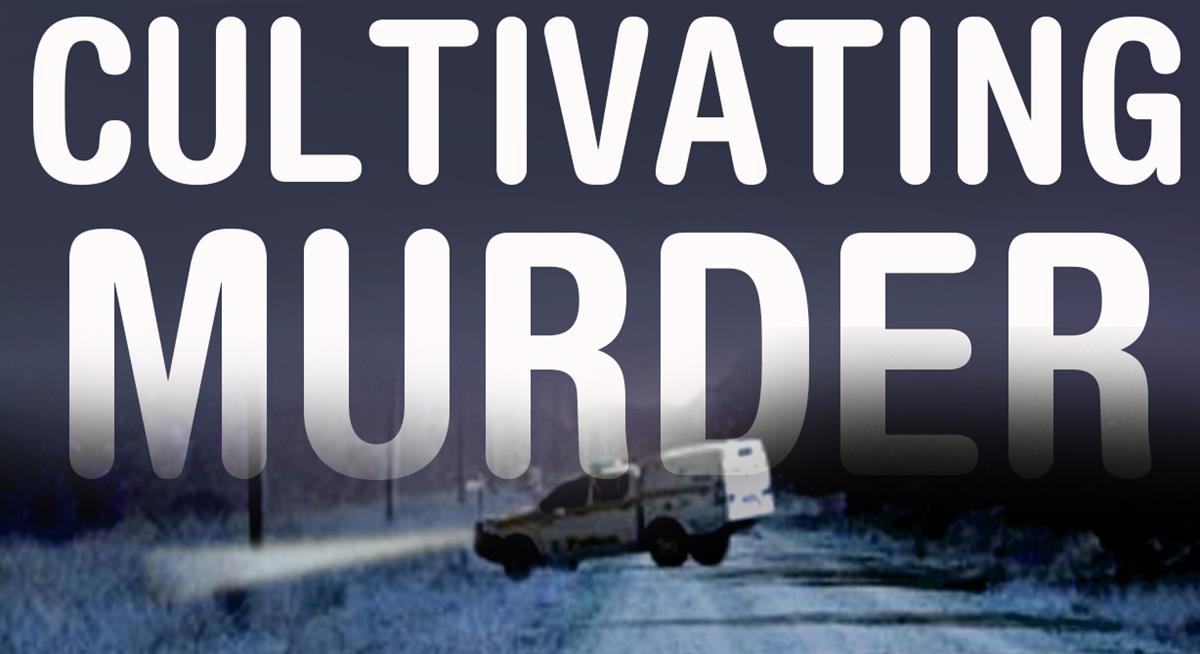 In July 2014, Australia was shocked when news broke of the brutal murder of Environment officer Glen Turner by farmer Ian Turnbull. The murder was carried out in broad daylight in the town of Croppa Creek near Mooree in North-West NSW.

The trial and conviction of Ian Turnbull for the murder highlighted rising tensions between farmers and environmentalists over land clearing for large-scale cropping.

The case caught the attention of filmaker Gregory Miller and we were joined this morning to find out about his new documentary Cultivating Murder.