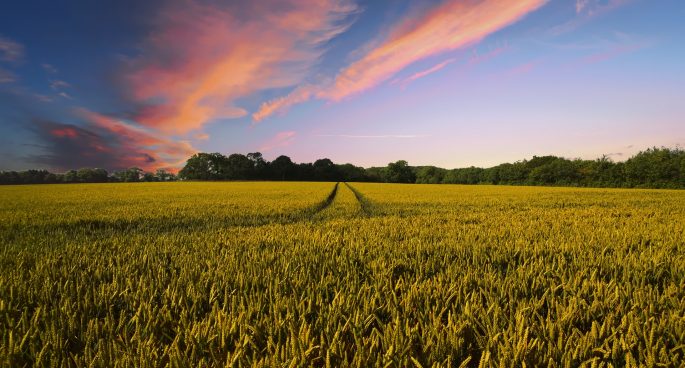 In July 2014, a compliance environmental officer in Croppa Creek found himself the victim of the public hysteria about land clearing laws when he was murdered in cold blood by one of the wealthiest farmers in NSW. The tragic death of Glenn Turner would inspire the documentary Cultivating Murder, about the incident which looks at how the changes to land-clearing laws instituted by conservative state governments have serious ramifications on our nation’s ability to meet our climate-change targets. Julia Carr-Catzel was joined by the documentary director Greg Miller.