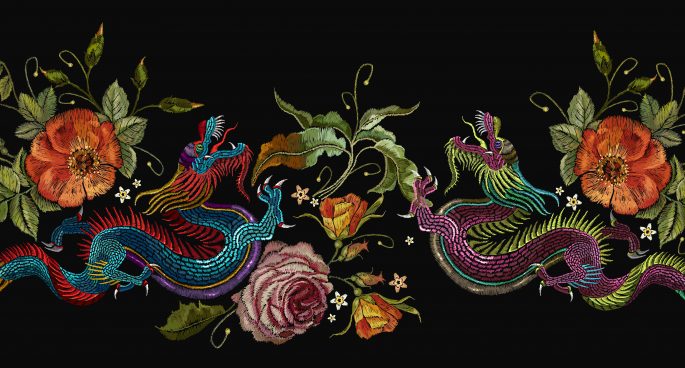 In the 1990s, Disney made a name for itself by remixing many traditional folklore stories from many different cultures. Mulan, is an example of this. It was originally adapted into an animated film in 1998, and is based on “The Ballad of Mulan”, a popular Chinese folk song. Mulan, the Disney Princess, remains beloved by many audiences. Last month, Disney released a live-action remake, which has been stymied by multiple controversies. From criticism of lack of diversity in the white production team, to lack of fidelity to source material with the removal of Li Shang, Mulan’s love interest. There have also been calls to boycott the film, citing lead actress Liu Yifei’s pro-Hong Kong police comments, to filming in Xinjiang province, where a million Uyghur Muslims are detained at internment camps with forced labour and Sinicising indoctrination.

Many Chinese film critics have criticised the character development and handling of cultural elements, labelling it as appropriation. Associate Professor Chongyi Feng, China’s first holder of a PhD in China Studies, which he teaches at the University of Technology Sydney, was on the line with us earlier.