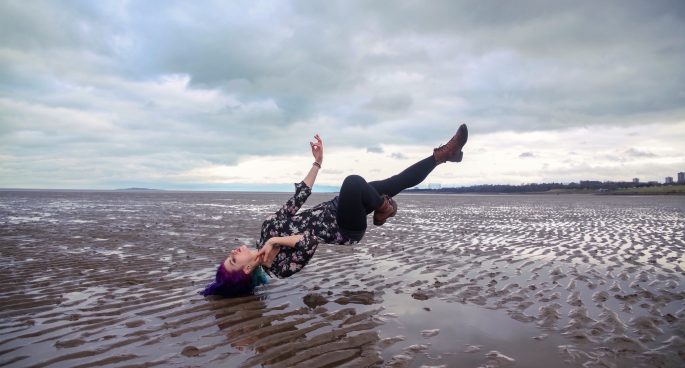 Dance Cinema is a Sydney-based not-for-profit organisation that creates visual dance works in a variety of different styles and genres. On March 21 Dance Cinema will be screening a selection of 10 new films as part of the March Dance festival, a month-long independent dance festival. The short films will showcase a range of contemporary dance artists, from both Australia and overseas.

2ser spoke to Dance Cinema founding director and curator, Melissa Ramos, about the event and the power of showing dance on film.

More information and tickets can be found here.