The dark side of the sharing economy 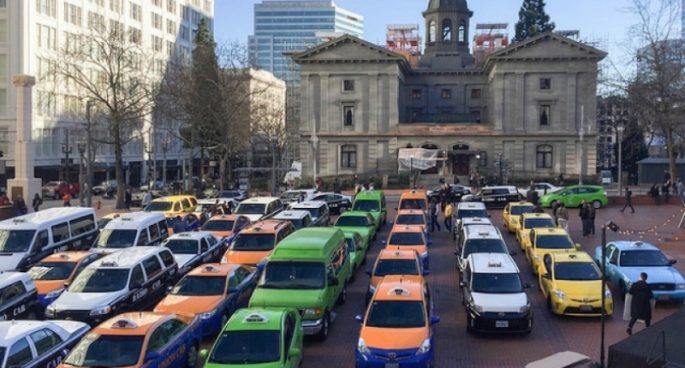 The new sharing economy means Australians are saving five hundred million dollars on taxi bills, according to a new report by the Grattan Institute.That’s close to 10 per cent of the 5.5 billion dollars we spend catching a taxi each year. Uber reported this year it is on track to create 20 thousand jobs in Australia, but at the same time doesn’t consider itself to be an employer. So, what’s going on? And what does the increasing popularity of ride sharing services, mean for the taxi industry?

The dark side of the sharing economy