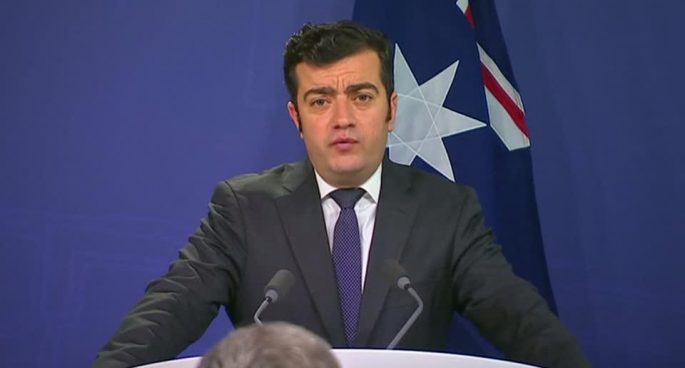 The potential to buy influence in our political process has been a hotly contested topic in recent times. The latest development has forced the soon to be Former Labor Senator Sam Dastyari to fall on his sword over donations he accepted from Chinese Government linked officials. This comes as questions are being asked globally about the Chinese Government’s influence in foreign political affairs.

Doctor John Hewson, the Chair of the Tax & Transfer Policy Institute at the Australian National University and the Former Leader of The Liberal Party, joined us on The Daily.