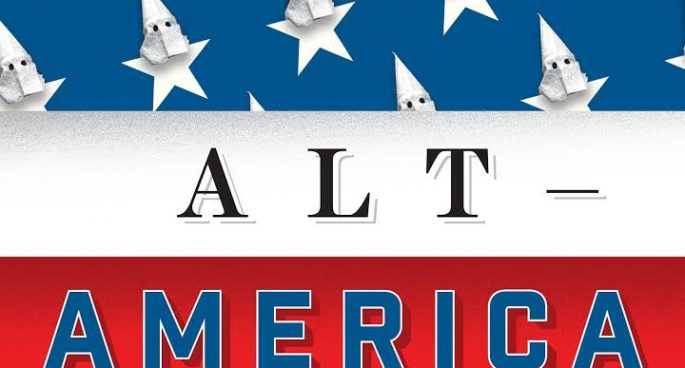 There was a time when the radical right was thought unacceptable by all major political players, leaving it confined to the fringes of tin-foil conspiracy theories. But over the last decade we have witnessed a resurgence in radical right-wing activity, with the rise of the so-called “Alt Right” seen as part of the engine of intolerance that catapulted Donald Trump to the presidency.

Stephen Hill talked to journalist and author David Neiwart who is visiting Sydney this weekend to talk about his book “Alt America: The Radical Right and the Rise of Donald Trump”.