David O’Doherty – man of many talents! 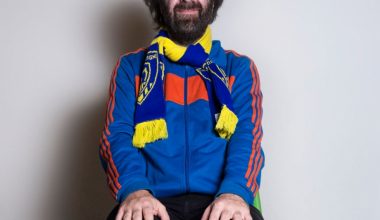 David O’Doherty is a name familiar to most Australians and especially fans of comedy. Armed with his keyboard on stage he’s responsible for creating mass sing-a-longs and laughs. David has spent the last decade performing at the world’s biggest festivals and winning a stack of awards like the Edinburgh Comedy Festival best show and comedian of the year.

You can see his new material where childlike musings meet social justice and playful songs at the Sydney Comedy Festival this Sunday the 17th or Monday the 18th with his stand up show – We are all in the gutter but some of us are looking at David O’Doherty.

David O’Doherty – man of many talents!