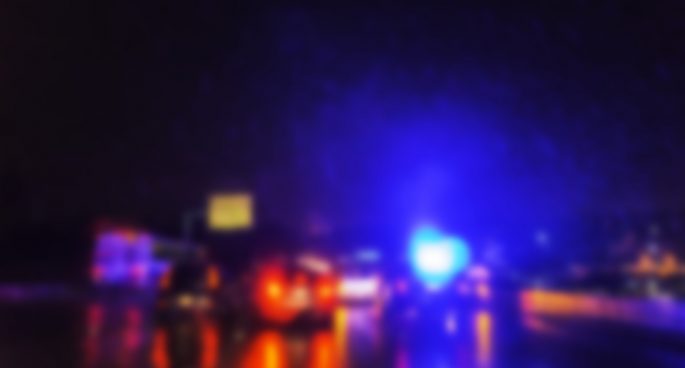 Earlier in Las Vegas, a man identified by police as Stephen Paddock, unleashed a torrent of bullets into an unsuspecting crowd of 22,000. He killed 58 people and injured more than 400 attending a country music concert. The shooter fired on the crowd from a  hotel room on the 32nd floor of the Mandalay Bay Hotel. The event has been deemed the “deadliest shooting in American History’. He apparently had no criminal record, and was 64 years old. He’d been staying in this hotel room since September 28. On air with us this morniung was our executive producer Bennett Pilkington.