Death by a Thousand Cuts: Microaggressions 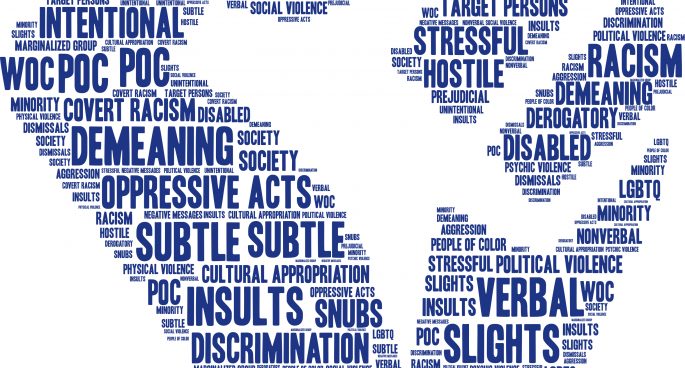 The current cultural climate is focused on racism. Be it systemic and structural, or institutionalised and internalised, it’s more than just conscious hatred. Racism has many faces – violence is but one. Privilege is another. Access is another. Ignorance is another. Apathy is another. Neutrality is another. No one is born racist, but like oxygen, it’s a system we’re birthed into. For example, it’s a privilege to study it as a concept instead of living it as an experience. One of the most common everyday experiences is known as ‘microaggressions’. Professor Nicholas Haslam, who teaches Psychology at the University of Melbourne was on the line to help clarify this nebulous concept.

Death by a Thousand Cuts: Microaggressions