Death of a Legend: Chuck Berry 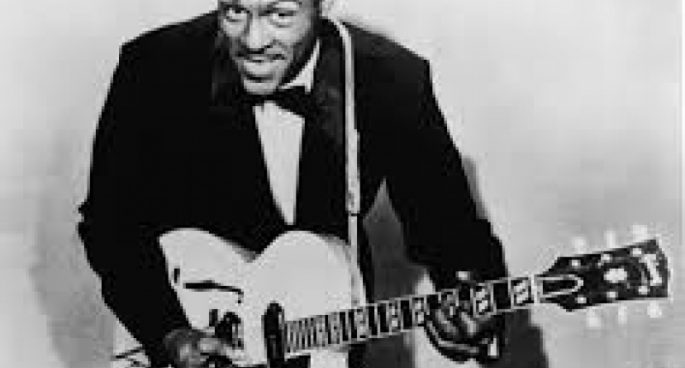 Over the weekend 90 year old rock and roll icon Chuck Berry died. Berry was a guitarist, singer, songwriter and pioneer – the man Bob Dylan called “The Shakespeare of Rock and Roll”.
But he was also a star that was never far from controversy, with a career that included two stints in prison
Music writer and Historian Tim Byron joined Myles Houlbrook-Walk to talk about Chuck Berry’s musical life and legacy.

Death of a Legend: Chuck Berry