Deaths Inside: Indigenous Deaths in Custody 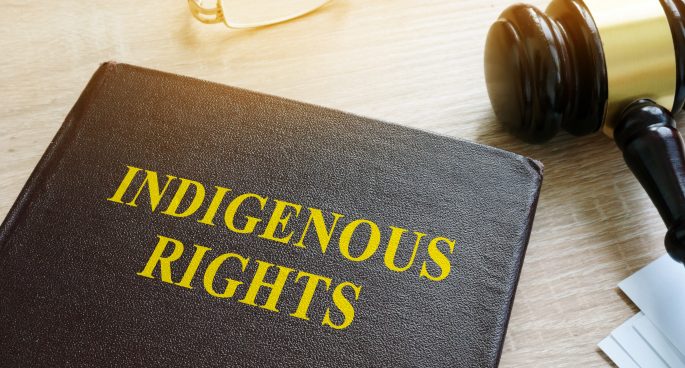 Yesterday, The Guardian Australia released an investigative project called Deaths Inside, that has extensively tracked and collated information relating to Indigenous Deaths in custody. The database has been created to allow a streamlined access to information that has previously been difficult to access.

We talked about what was involved in creating such a massive project with Calla Wahlquist, one of Guardian Australia’s reporters on the Deaths Inside Project

Deaths Inside: Indigenous Deaths in Custody