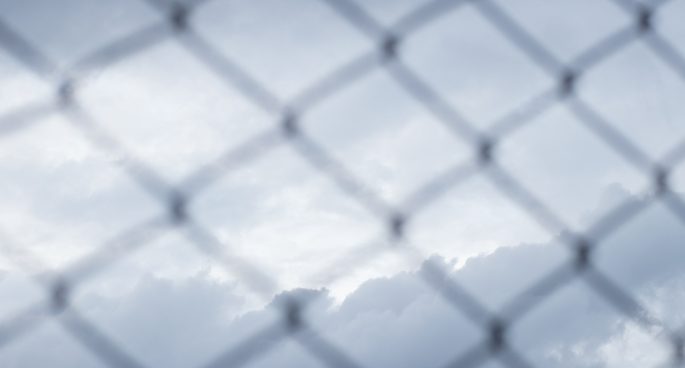 At the same time, the number of female prison decreased 5% and Indigenous women behind bars decreased 11%. We were joined by Hilde Tubex, an associate professor at the Law School of the University of Western Australia who recently wrote an article, ‘Prisoner numbers in Australia have decreased, but we’re not really sure why yet’.