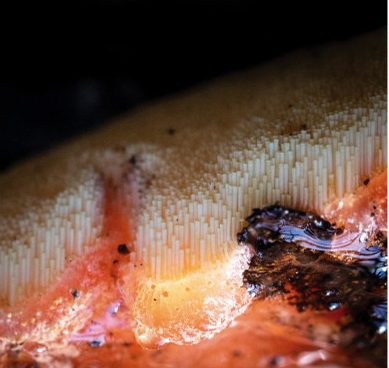 Esteemed Sydney-based electronic producer Rick Bull aka Deepchild dropped by the studios with Hober Mallow to talk about his latest pair of albums – Mycological Patterns and Fathersong, as well as music as a cathartic exercise, returning to Sydney after a near decade in Berlin, production techniques, 90s video games, mushrooms, and AI in music.

Listen back by hitting the play button right there.