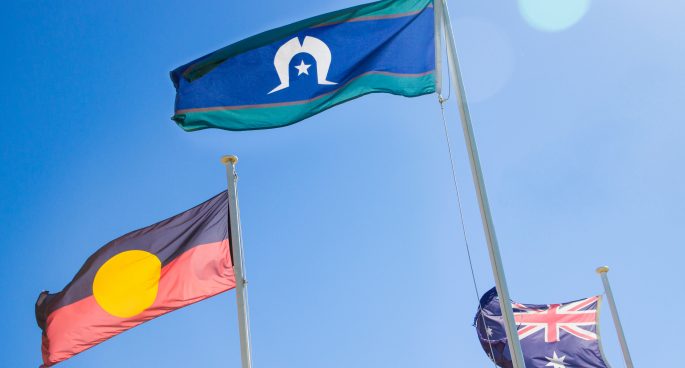 Not long after the 13th anniversary of the National Apology to the Stolen Generations, The Morrison government has been criticised for delaying the update statement regarding the new Closing the Gap strategy, now set to be delivered in July. With only two of seven targets on track during the last report in 2020, concerns of a perceived lack of progress has been called “a brazen effort to wriggle out of accountability” by former Prime Minister Kevin Rudd. We were joined by social epidemiologist in Indigenous Health Dr Vanessa Lee who provided some interesting insight into the state of affairs.