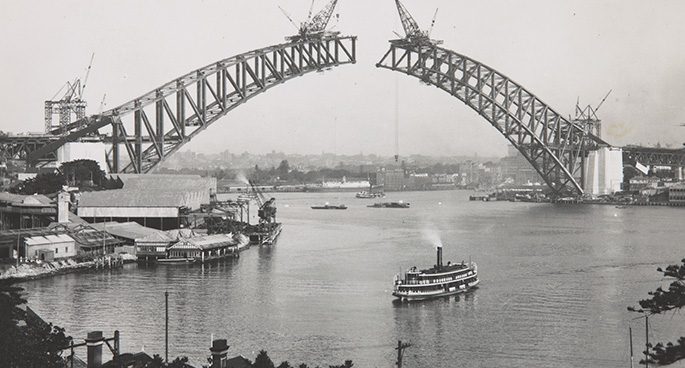 The iconic Sydney Harbour Bridge turned 85 on Sunday the 19th of March. Nic chatted to Nicole from Dictionary Of Sydney this morning about the Sydney landmark. The construction of the bridge employed 1,400 builders who were paid as little as four pounds a week during the peak of the Great Depression. Over 200 families living in the far New South Wales town of Moruya were able to put food on their tables because they worked out of the quarries which provided the granite for the bridge pylons. Most of Australia was struggling due to the great depression at the time and it has been recorded the workers who constructed the bridge were grateful for the work. The National Film and Sound Archive of Australia has put together an online exhibition to celebrate the icon’s birthday.

The Federal Budget has allocated $53 million towards Australian…