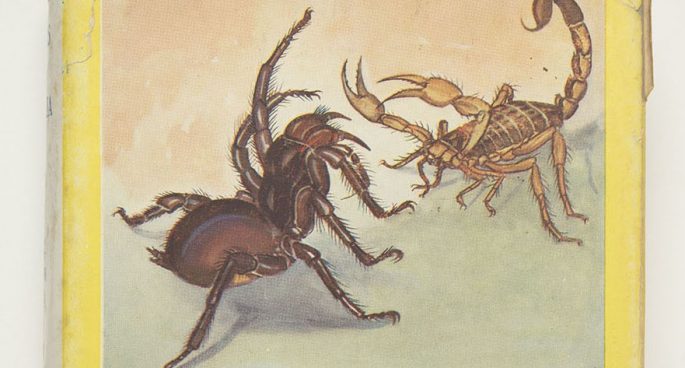 Living a healthy caution of deadly spiders is just a part of being Australian (even if the threat can be sometimes overblown) but this wasn’t always the case!

Did you know funnel-webs weren’t thought to be deadly until 1927 when a little boy died after being bitten by one while he was sitting on the laundry steps at Thornleigh? They were still called trap-doors at the time too.

Peter Hobbins, Principal Historian at Artefact Heritage Services joined us to talk the surprising history of our eight-legged friends for Dictionary of Sydney.