Dictionary of Sydney: Spagnoletti and Son In the spirit of AusMusic Month, Dictionary of Sydney takes a look back at the popular music of the 1850s – especially at two musicians named Ernesto Spagnoletti, father and son, who had a profound impact on Sydney’s music scene at the time.

Brought up in a musical family in Cremona, the Italian home of violin making, and studying at the Royal Academy of Music in London, Spagnoletti Snr., along with his wife and their six children, migrated to Sydney in 1853. Dr Lisa Murray tells Sean how Spagnoletti established himself as a language and musical tutor, taking pupils in Italian and English, singing and piano before composing a number of waltzes and polkas in the mid- to late- 1850s.

Spagnoletti Jnr. followed in his father’s footsteps, but took a distinctly patriotic approach to his musical compositions, and, due to the wonders of digitisation, we can now enjoy the works of this father and son’s contribution to polka music.

Dictionary of Sydney: Spagnoletti and Son 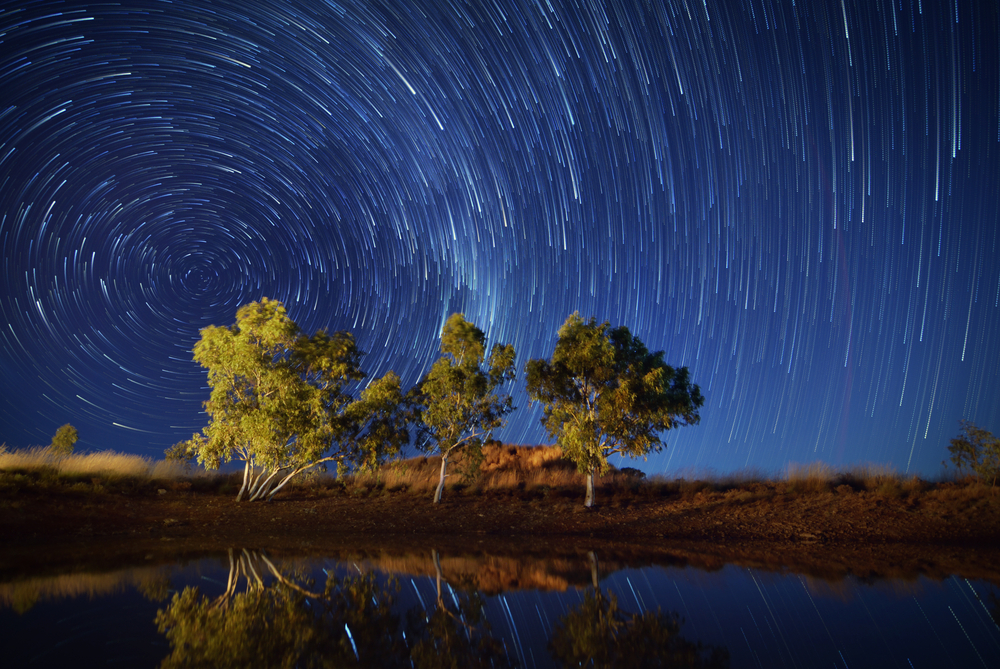 Living in the past, today's date Maya king Uneh… Are you an anxious person? Or does everyone else… It’ll All Come Out in the Wash with Dry Cleaning A hot new play has just hit the stage…