Dictionary of Sydney: Biennale of Sydney 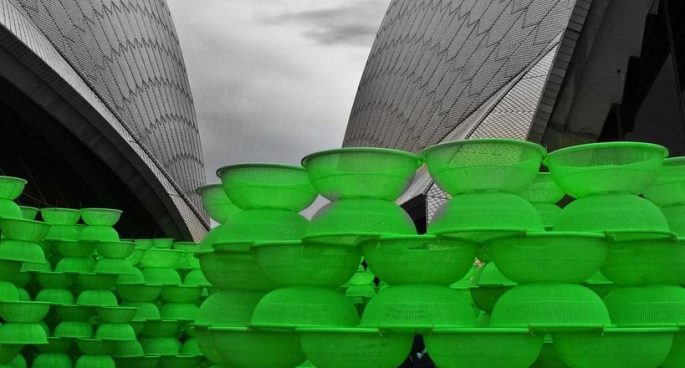 Did you know the Biennale of Sydney is the third oldest and longest running biennale in the world?

Established in 1973, Sydney’s Biennale is third to Venice’s, which began in 1895 and South Paolo’s in 1951. At first, it was celebrated sporadically but, as the name suggests, is now held every two years.

The Sydney Biennale takes art out of art galleries, museums and other traditional art spaces, allowing people to encounter contemporary art on the streets.

Dr Lisa Murray from Dictionary of Sydney spoke to Nic about the Sydney Biennale, noting how its establishment around the same time as the Opera House’s opening marked a “progressive moment for Sydney we may have overlooked”.

Dictionary of Sydney: Biennale of Sydney