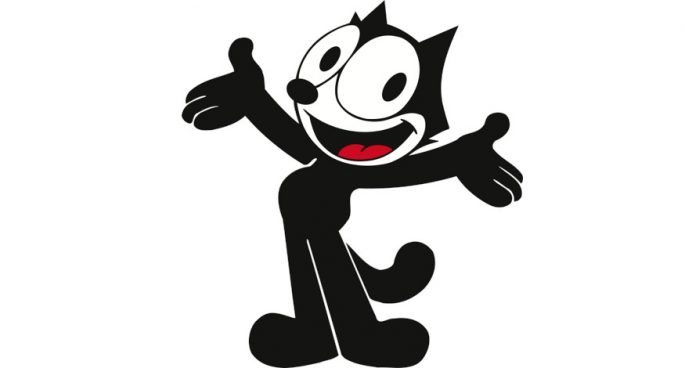 A wallaby hopping along the Harbour Bridge yesterday, surprising early morning commuters, has gone viral, but it’s not the only famous animal to cross our paths.

From Mickey Mouse to Garfield, famous animals are no stranger to popular culture. But long before Mickey Mouse, there was Felix the Cat; dubbed the world’s first animated celebrity. The anthropomorphic black cat with his black body and giant grin, coupled with the surrealism of the situations in which his cartoons place him, combine to make Felix one of the most recognized cartoon characters in film history. Nicole Cama from Dictionary of Sydney spoke to Nic about Felix’ unknown Aussie roots and another famous (non-animated) animal from the early 1900s: Alice the Elephant.