Dictionary of Sydney – Muslims in Sydney 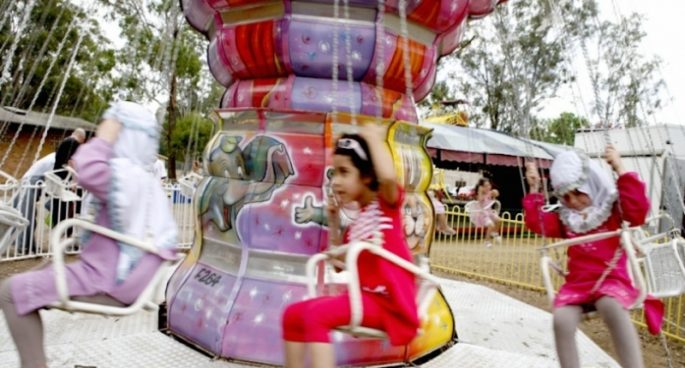 On the 21st of March was Harmony Day which is a celebration of Australia’s cultural diversity.

We have seen intolerance towards Muslims during the last decade; most of us are likely to remember the Cronulla riots, 2005 and the demonstrations in Camden early 2008. This may lead us to believe that Australia’s Muslim population is recent however Muslims have long been a part of Australia’s and Sydney’s history.

Nicole Cama from Dictionary of Sydney joined us in the studio to fill us in on the Australian Muslim history.

Dictionary of Sydney – Muslims in Sydney