The Same Difference at the Mardi Gras Film Festival 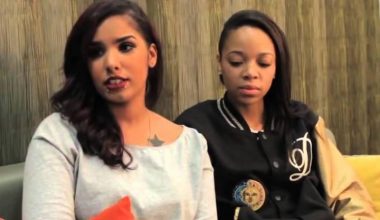 Queer Screen is a media partner of 2SER 107.3 and kicking off last night was the Mardi Gras Film Festival. Running from February 18th to March 3rd it features some of the best of gay, lesbian, trans and queer cinema from around the world.

The Daily was joined by the director of one film, The Same Difference, a documentary exploring the surprisingly strict gender roles, internalised misogyny, homophobia and general stigma in the black lesbian community.

The Same Difference at the Mardi Gras Film Festival