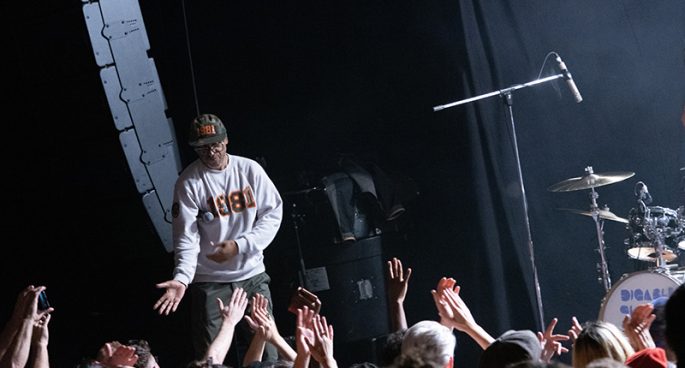 New York cool-cats DIGABLE PLANETS finally make it downunder this month, with a highly anticipated debut Oz tour. It’s had many locals waiting more than 25 years to see them live, after their debut LP first inspired a global network of fans, not least here in Sydney. 2SER was there for the psychedelically-rendered Sydney show and we asked local hip hopper TEOP The Emphatical to review it – which made sense, since Digable Planets gave his group Fonke Knomaads a shoutout during the gig and dedicated a track to them. Sydney photographer Riz (Cyan Pepper) was also there to capture some of it in pictures. 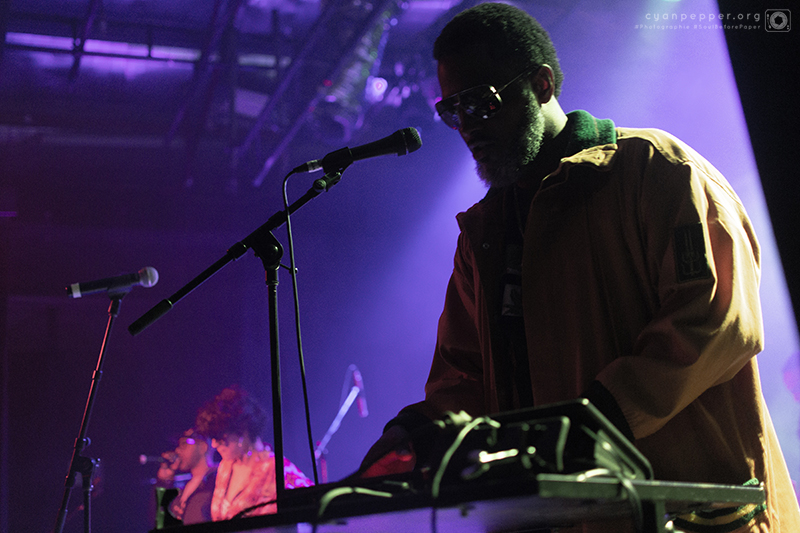 With a Nickle Bag of funk in your pocket and golden era jazz hip hop seared in your soul the Digable Planets first ever live set on Australian soil was fire to a homie’s bones.

In 1993 Digable Planets blasted onto the world stage with the album Reachin’ (A New Refutation of Time and Space) and their fresh intelligent melodic grooves standing on the shoulders of crews like Native Tongues, Dream Warriors and Gang Starr. With subsequent albums and tours the seminal jazz cats reformed in the park at Brooklyn Celebrates in 2016 and have been touring ever since. 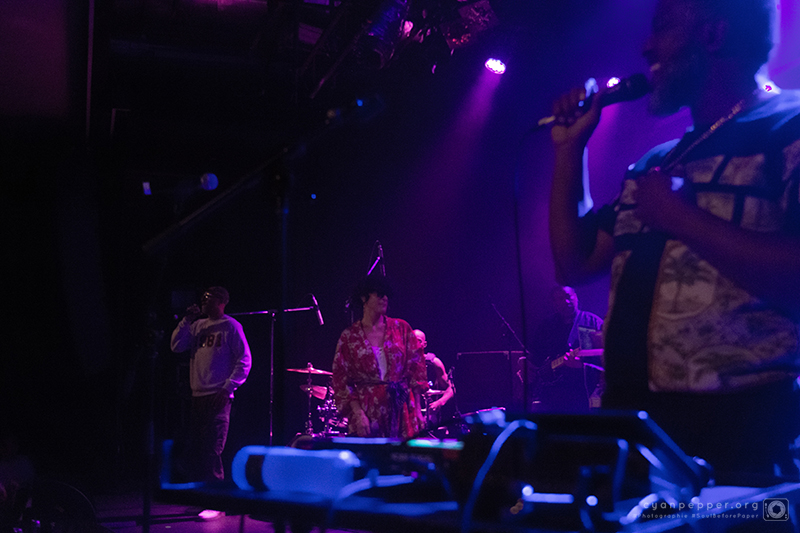 Live the 3 MC’s – Ladybug Mecca (who also appeared on the killer Dino 5 kid-hop album), Butterfly (also of Shabbaz Palaces) and Doodlebug brought the lyrical heat in a chill, ultra-cool mesmerizing way. Backed by a 4 piece superdope jazz-funk live band, the eclectic crowd swayed to the rhythms in their one and a half hour set, which was worth every penny. With an enthusiasm that showed it was so Good To Be Here, the DP’s have lost none of their style and vibe, being still way Cool Like Dat. 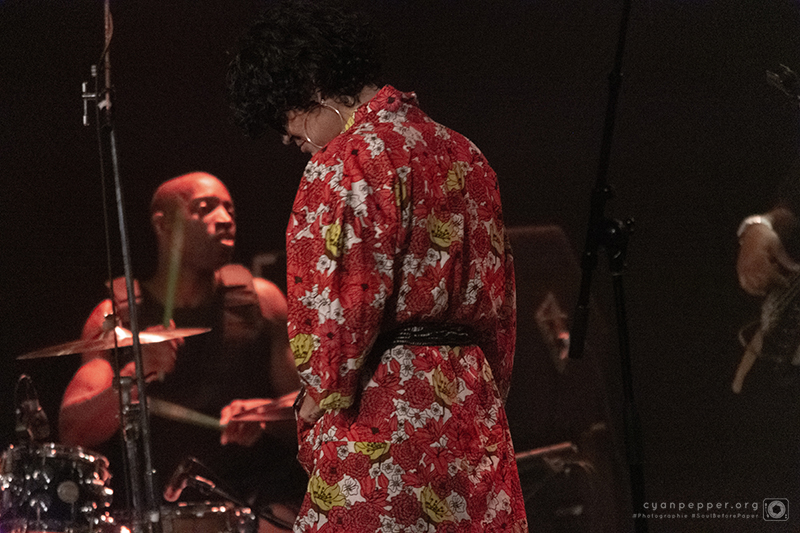 With solid supports from Milan Ring, Regime and Setwun, they may say New York is Red Hot but last night Sydney was on fire (peace to the RFS) with these jazz-funk-hop heroes. Grab tickets while you can for their Perth, Melbourne and Auckland shows before they fly away to insect land. [TEOP] 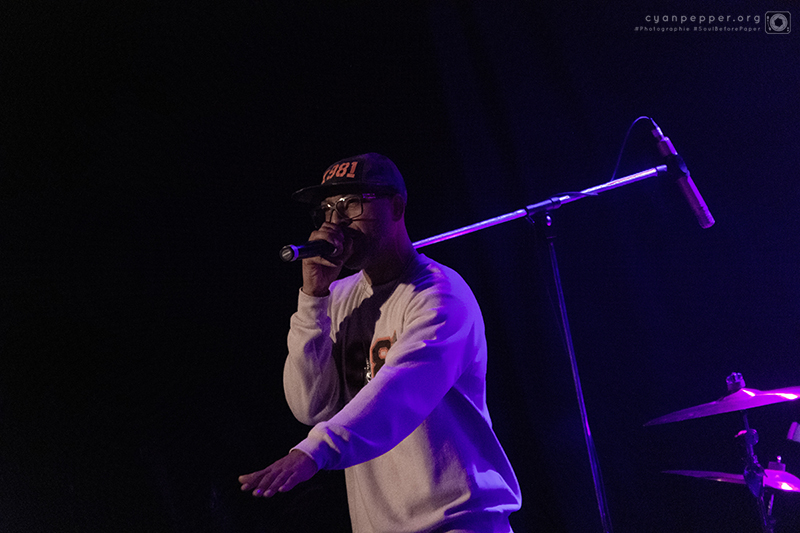 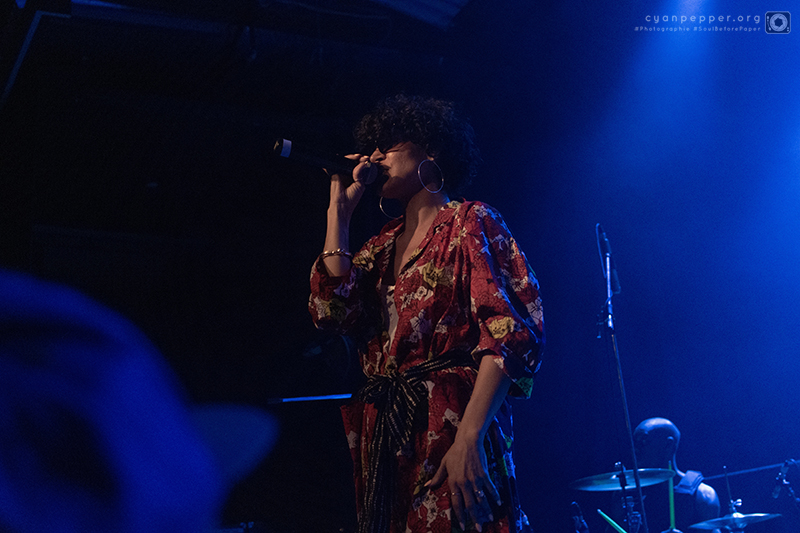