Director Kate Gaul and her life in the theatre. 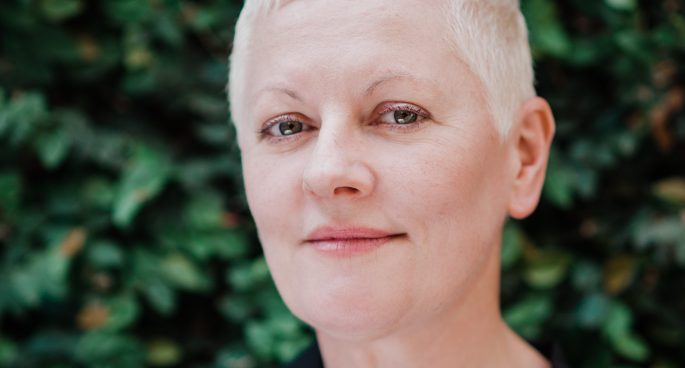 Director, Kate Gaul, joins Regina to talk about her life in the theatre.

She is Artistic Director of Siren Theatre Co where her passion is for text-based drama challenges artists and audiences to have bold imaginative experiences.

Kate’s play – Fatboy has been produced twice and she has written and directed two short films – Embrace and Cake.

In 2019 Kate produced and directed The Moors (by Jen Silverman) and curated PLAYLIST both in conjunction with Seymour Centre and Mardi Gras; directed a stage version of Janne Teller’s YA novel Nothing for Blue Cow (Tasmania); By the Light of the Moon (Opera Australia), and Hansel & Gretel (Pacific Opera). Kate’s gender bending HMS Pinafore for Hayes Theatre opened in November 2019 and toured NSW in 2020. The production has two festival invitations for 2021 (if theatres can re-open!) and is on tour nationally in 2022.

Director Kate Gaul and her life in the theatre.