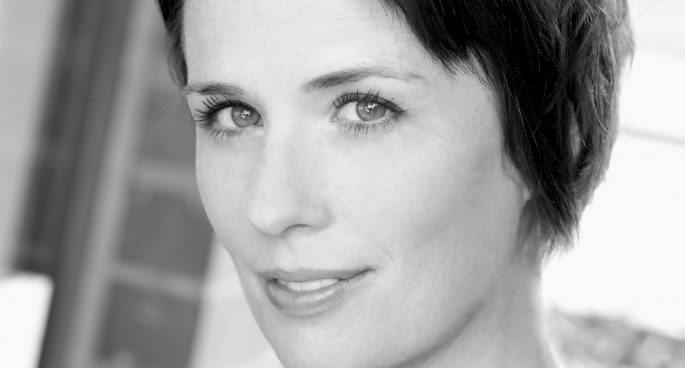 Priscilla is a director of theatre and opera,

For Sydney Theatre Company, Priscilla directed the award winning production of White Pearl, by Anchuli Felicia King, which won the Sydney Theatre Award for Best Ensemble in 2019, and will open at Queensland Theatre in 2021.

For Ensemble Theatre Priscilla directed, The Appleton Ladies Potato Race by Melanie Tait (2019), which will tour nationally in 2021. She is the director of Ensemble’s A Broadcast Coup also by Melanie Tait which was due to open in April 2020,

and assistant directed Good People and Barefoot in the Park (2016). She was the inaugural winner of Ensemble Theatre’s, Sandra Bates Directing Award in 2016.

For Opera Australia Priscilla is the associate director of Bluebeard’s Castle (2020), and currently assistant direct Ernani (2020). She has directed three school tours for Opera Australia including The Magic Flute (2018) and The Barber of Seville (Victorian and NSW tours) 2019/20.

Priscilla received the Rockend Berlin New Music Opera Award from The Opera Foundation for Young Australians (2017), and travelled to Berlin to work as a directing intern at the Komische Oper. She graduated from the NIDA Directing Course in 2016, where she continues to work as a lecturer in the Centre for Creative Practices.

Berlin in 2017, as recipient of the Berlin New Music Opera Award, from The Opera Foundation for Young Australians, working at the Komische Opera under Barrie Kosky. In 2014/15 Priscilla was invited to work with Complicite (UK), in devising educational resources to support innovative devising processes.