Widespread discrimination against those with Dementia – Report 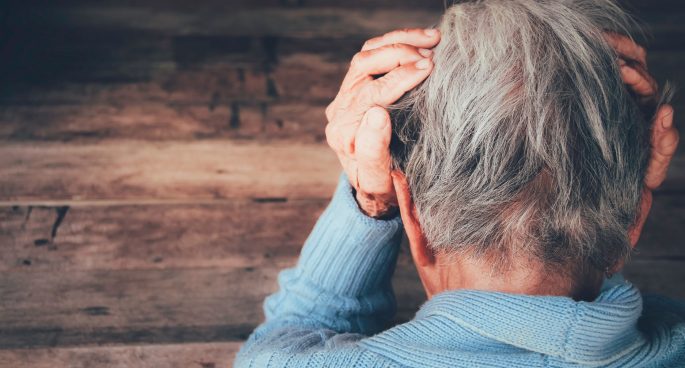 The medical profession was not exempt from this stigma, with 55% of professionals surveyed believe that often or always, a doctor will speak to the carer or support person rather than the person living with the disease. Recent predictions released from the Federal Government say rates of those living with dementia will double by 2058 unless there is a cure or breakthrough treatment.

Executive Director of Advocacy and Research at Dementia Australia, Kaele Stokes highlights the lack of awareness on the reality of living with the disease and appropriate pathways, as key factors behind the stigma.