Disney/Fox Merger: The Studio Strikes Back 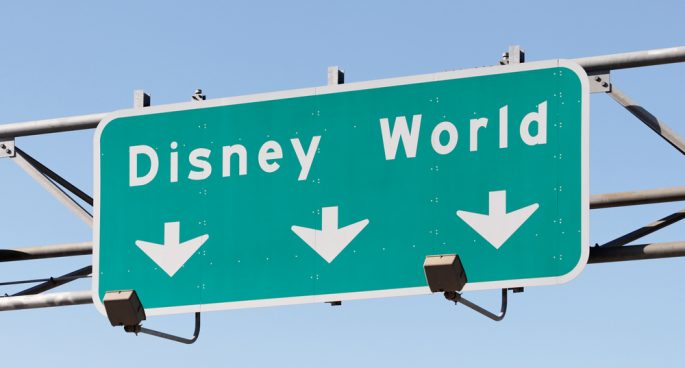 When Disney first took over Marvel studios it meant more, and better-made superhero films. Then when they absorbed LucasFilm it meant Star Wars for a whole new generation.

Now everyone’s favourite mega-corporation looks set to take over 21st Century Fox. A move that would see them with another superhero franchise, as well as a majority stake in Hulu. They’ll even have the entire library of The Simpsons episodes at their disposal.

2ser Breakfast Producer Lachlan Mackenzie talked Nic through what this merger would mean for the film industry, as well as Australians heading to the cinema and streaming from home.

Disney/Fox Merger: The Studio Strikes Back